PERFECT CHOICE FOR YOUR FUNCTION.....

Whether you own a pub, hosting a party or corporate event, or need a good band to entertain your guests at a wedding, look no further.

The Menace is a four piece rock/pop cover band who play a variety of popular songs to get your party going.  With set lists including songs from the 60's right through to present day, the band perform with high energy and good stage presence, getting the audience involved and guaranteeing a fun event.

The band own and use all their own equipment and lighting which is PAT tested and gig ready. 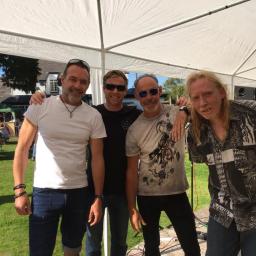 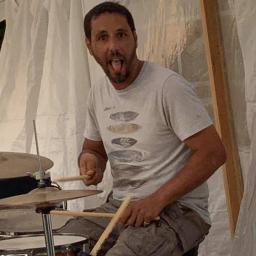 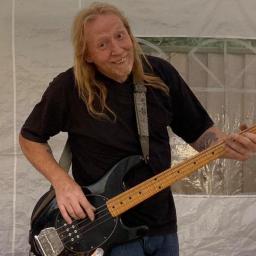 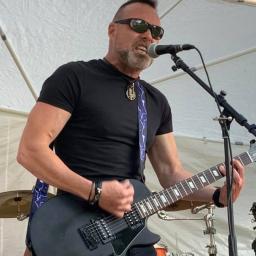 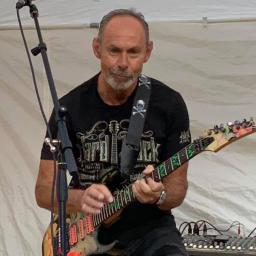 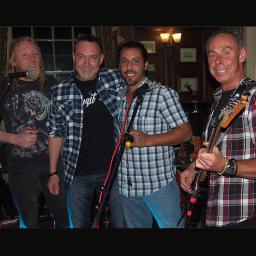 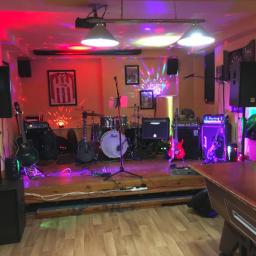 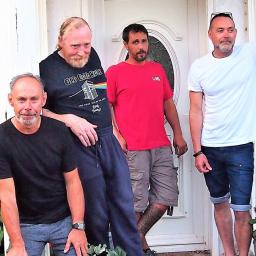 The band play a variety of Rock cover songs, designed to get a crowd going. Some of the influences range from Foo Fighters, Pearl Jam and Linkin Park to Stevie Wonder, Deep Purple and Robbie Williams.

Formed in 2004 by Frank Harris the band played their first gig to a packed audience at The Market place in Cullompton. They continued to grow in popularity and played Devon music circuit for 7 years.

Sadly The Menace founding member passed away in Dec 2011 and after trying out several new members the band found it difficult to find their original impetus.

Now in 2019 ,with Ashley Carr on guitar and vocals, Mick Cole on Bass, James Harris on Drums and David Kerslake on Guitar, they have found their base to continue the name and once again be a force to reckon with on the Devon music scene.